Posted By Chada Trithavornyuenyong on September 23, 2020 in Events & Meetings 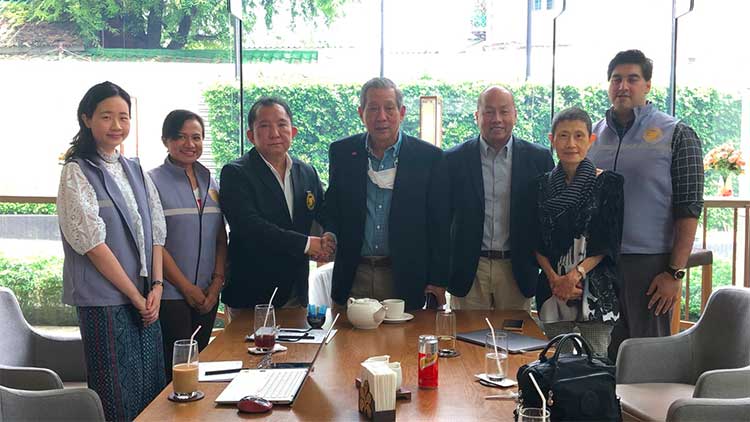 During the meeting, Mr. Surat Suvachitvong present a formal letter of invitation to Mr. Phinij Jarusombat.

The event was held at the Hotel Nikko Bangkok in the Thonglor community of Bangkok Thailand.

CONNECTING MEMBERS TO THE WORLD